Are you ready for your mystery agent date? 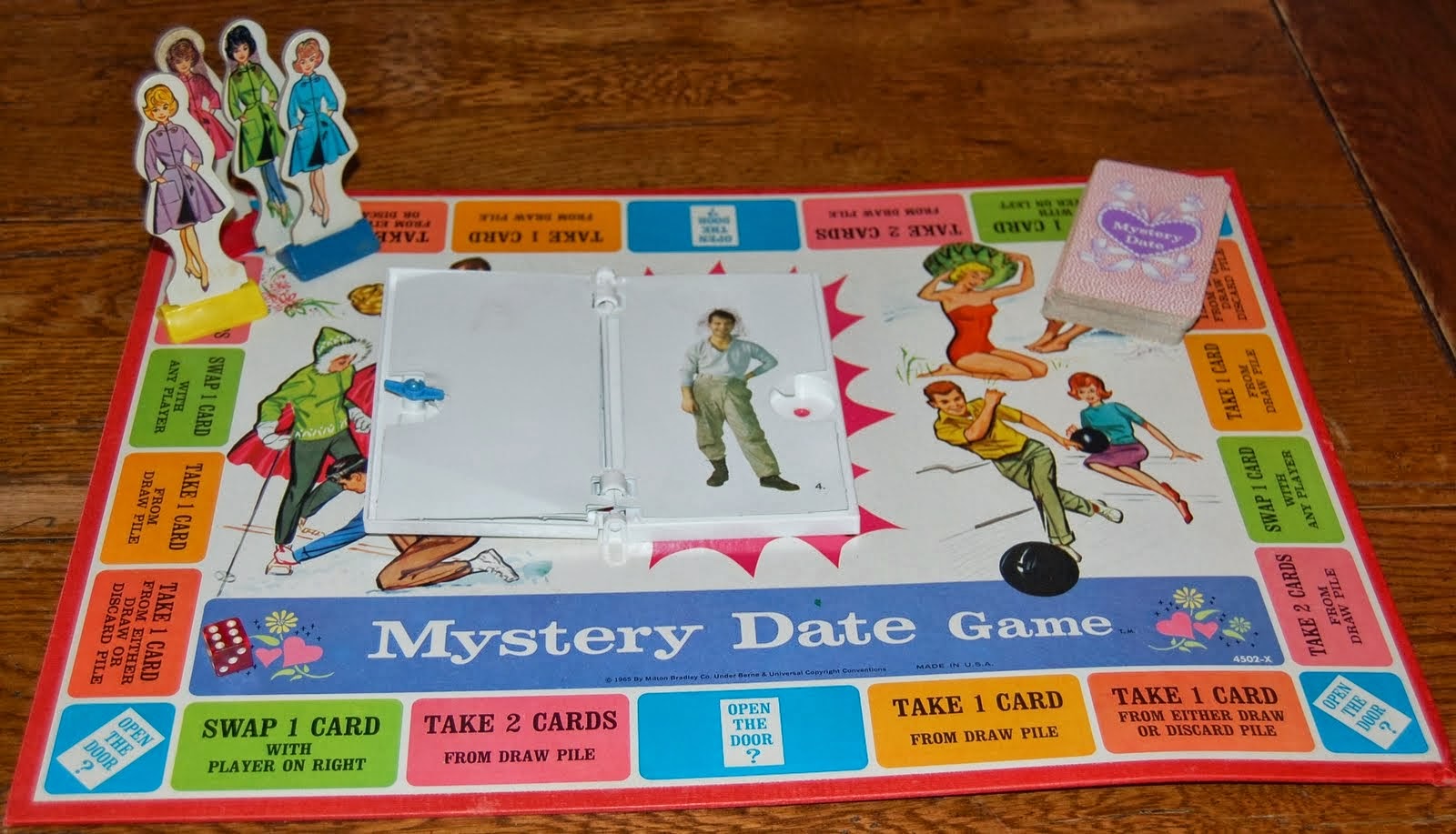 I was at a writers conference recently and after my panel was over, a woman came up to talk. We had met the previous year, and she wanted to thank me because evidently I had said something that inspired her to quit her soul-killing job and finish her book.

Now, I remembered her but I didn't remember what I had said to her. If you read this blog regularly you know I am a realist about this business so I'm pretty sure I didn't pull a Pollyanna with her. I'll do what I can to encourage other writers just starting out, but I won't give false hope because that is just cruel.

So last week, I didn't really know what to say to this woman. I mean, just because I might like skydiving and have managed to get seven or eight jumps under my belt, I'm not going to push someone else out of the plane. Only they know if they have the guts and can afford the parachute. But she was very excited, and said she was very happy with her decision, so we talked some more.

"So, are you submitting it yet?" I asked.

"Oh yeah," she said, "And I got a letter from Big-Name Agent at the Gigantoid Talent Management. He asked to see some sample chapters."

"Great! That's farther than most folks get," I said. "What about the others?"

"Other agents. What did they have to say about your query?"

"Well, I only sent out two. And Big-Name said he had to have an exclusive. So I'm not doing anything until I hear back from him."

Okay...can you figure out where I'm going with this?

This woman had worked hard for three years to write her book. She had gone to writing conferences and workshops. She had done her homework. She had quit her job so she had enough time to follow her dream. (Don't worry; she had other means of support, so that's not the issue here).

But then she fell for the first guy who said "maybe." As in, "Yeah, maybe we'll hook up. Maybe I'll give you a call someday, baby. I don't know when exactly -- maybe even never. But in the meantime, I don't want you to talk to any other guys."

Now I realize Mr. Big was her Dream Date. And it's easy to get blinded by good biceps and blue eyes. Or in this case, a 212 area code and a client list heavy with bestselling authors. But would you wait around for this guy? 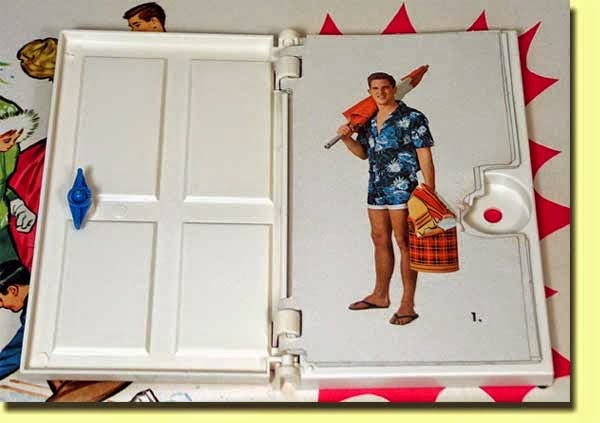 Of course not. If your book is finished and you're ready to send it out into the cold, cruel world, why would you do anything that lessens your chances of success? Finding a good agent -- no, let's correct that; not just a good agent but the right agent -- is maybe the single most important business decision you make as a writer. This person will be your advocate, your guide, your champion, your career-coach. And the best agent for you might not be Mr. Big at Gigantoid Talent Management. The best agent for you might be Miss Sincere at Small But Personal Inc. Maybe even Mr. Cassius at Lean And Hungry House. But most definitely, the best agent for you is the one who sees something so special in your work that he or she plucked you out of the 200 to 300 queries they get every week. The best agent for you is someone who will believe in you even in those dark moment when you don't even believe in yourself anymore.

Exclusives are bad things -- for writers. Why? Because you are giving that one agent the power to tie up your manuscript for months. Odds are, the sample chapters you sent will be rejected. (Maybe for reasons that have nothing to do with its quality remember). But by agreeing to an exclusive, you have lost six to eight precious months in what is a long and tortuous process even in the best of circumstances. Until an agent agrees to take you on as a client, they just don't have the right to control your work like that.

If you won't take my word on this, I bow to a higher source. Here is Miss Snark Literary Agent on the subject.:


"Exclusives stink...To ask an author to tie up his/her work on open ended terms is disrespectful and counter productive. It's also a lazy ass way to do business. You can't provide her an exclusive read and you shouldn't. If she doesn't see the merit of that, why would you want to work with her?"


Worse case scenario: No other agent is interested. She is back sitting by the phone waiting for Mr. Big to call.

Best case scenario: She gets responses from forty agents who want to see her sample chapters. Then ten want to sign her up. She now has the luxury of choice. She can talk to them all, make a measured thoughtful decision and find the agent who is the best fit -- for her.

I wouldn't sit home waiting for Mr. Big to call. Don't know about you, but I had enough of that crap in high school. So don't give away your power to the first pretty face that says "maybe." Beneath that pretty face there could be a true Poindexter.